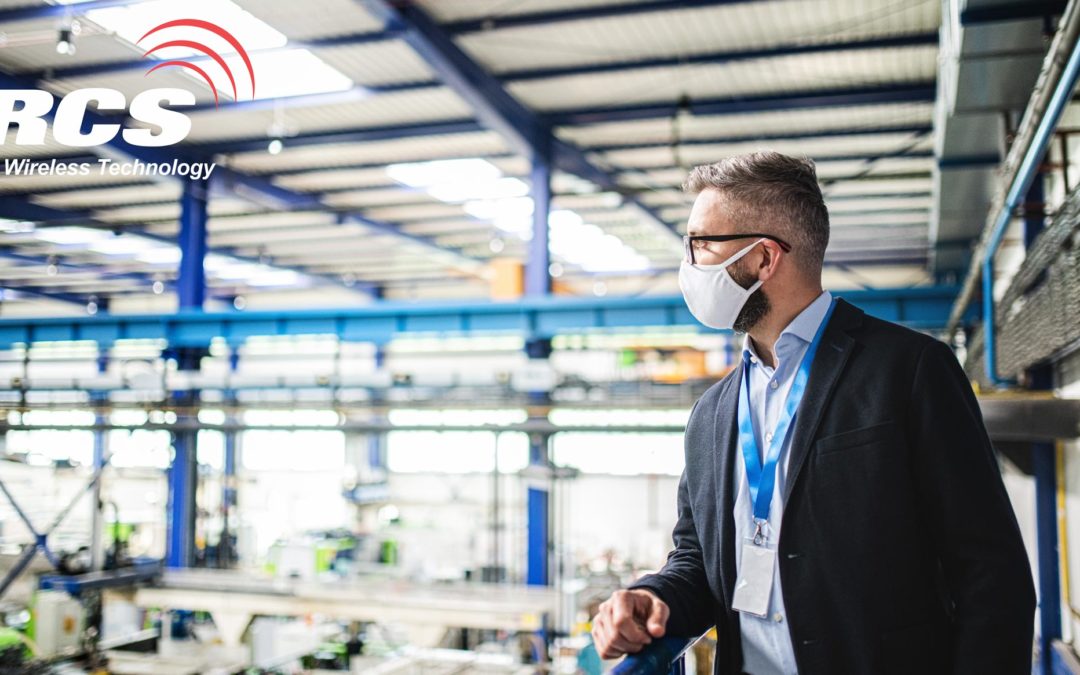 Seeing Through the Mask: How Panasonic is Revolutionizing Facial Recognition Technology

Facial recognition technology was first realized in science fiction movies, however nowadays it is commonplace in the consumer market. 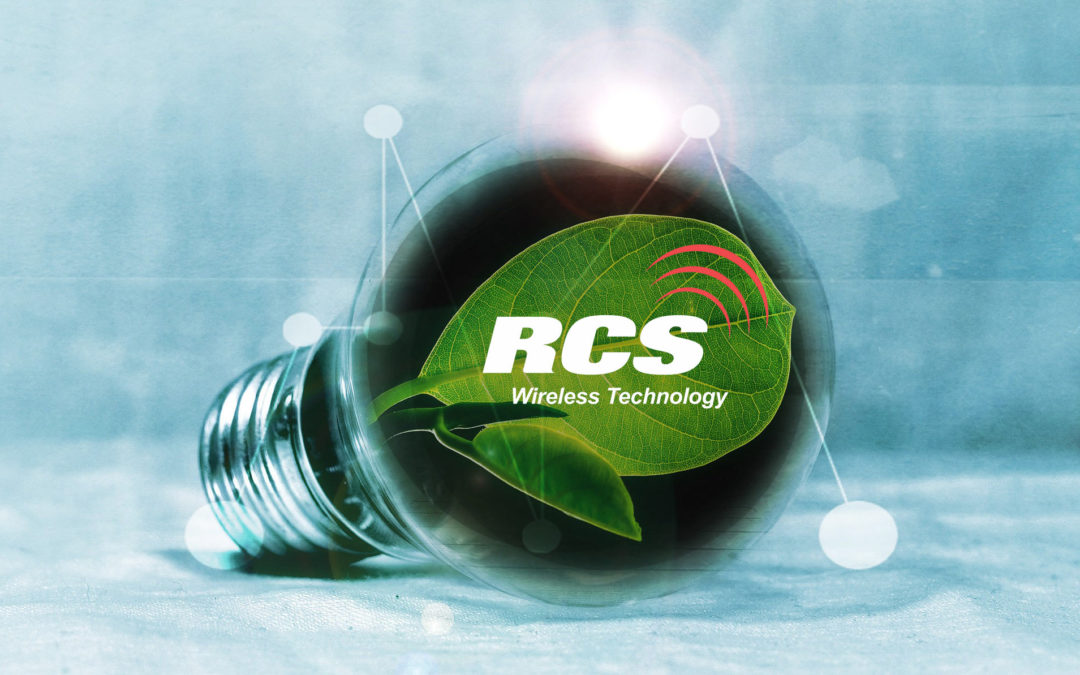 Did you know that RCS Wireless Communications was “green” before being green was trendy? One of the more popular forms of alternative energy that has actually been around as long as the solar system itself is the sun.

For more than a century, radios have been used to communicate, with the military, police, EMS and security sectors as the major users of RF devices.